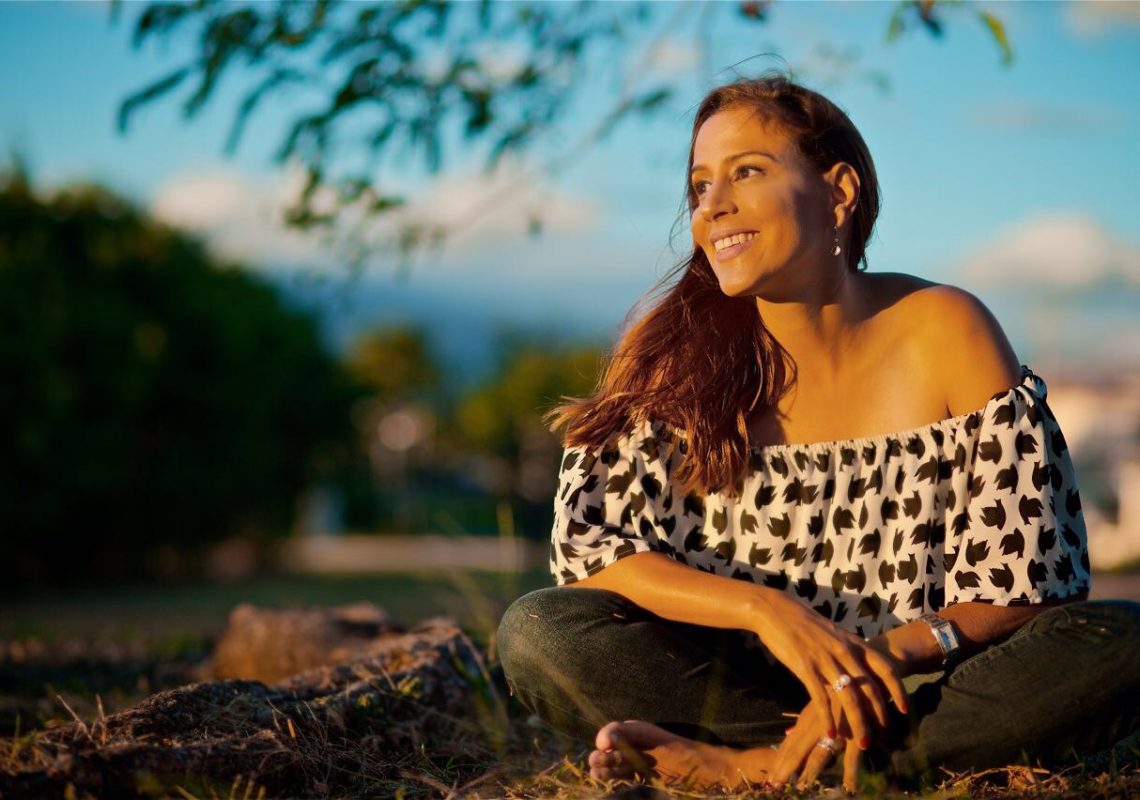 International Women’s Day motivates us to think of courageous women of our past and present who have demanded equality, and whose efforts have allowed future generations to become more aware of everyone’s unique talent and capacities.

Many of us play different roles in society, and we all have our own responsibilities and satisfactions, privileges and burdens, and even though it is sometimes hard to be a civil servant, a mother, a good friend and partner, and socialize and keep in shape at the same time, I try to maintain the challenge to show my children how important women’s impact in society can be. Many of my friends in Costa Rica don’t work; many women leave their homes until after university and when they get married, and they quickly become stay at home moms. I am sometimes jealous of them, but then quickly think about their wasted talent, the image they are passing on, and how bored they must become at times. Another important factor is my husband, who motivates me when I’m about to give up on the days when I have to work longer hours than usual. And as a diplomat, there is no part-time.

My mother used to tell me that our brain is a muscle and that studying is the most important way for women to achieve what we want and to better ourselves. She would also say that money is too common, but no one can take our knowledge and wisdom away. Reading and learning several languages is always important, believing in ourselves and believing that we can make a change in society is important, because each one of us holds a unique talent and unique capacities.

A few historical facts about gender in Costa Rica.

Gender equality in Costa Rica is a greater priority to our government now than 20 and even just 10 years ago.

We can begin by mentioning that it was until 1953, when women were given the right to vote.

In 1984 Costa Rica ratified the UN Convention on the Elimination of all Forms of Discrimination Against Women (CEDAW). With this, equal rights between men and women were finally validated in the legal system, allowed the implementation of new public policies and an institutional framework, and the capacity for women to generate their own income and control assets, control of their own bodies, and participate in decisions that affect their lives and their communities.

This also led to the drafting of several laws like the 1990 Law for the Social Equality of Women, the 1996 Domestic Violence Law, the 2001 Law of Paternal Responsibility, and the 2007 Law for Violence against Women, the 2009 Electoral Code amendment, and the 2017 Law against Improper Relations. This last law punishes with 3 years of jail, a person who has improper relations with children under 15 when they are at least 5 years older and prohibits marriage before 18.

The creation of the National Institute of Women in 1998 is also truly relevant to gender equality, and a reform that was made in the national insurance institution, the Caja Costarricense de Seguro Social, allowing women to have insurance when they work part time or domestically. In the Labor Code there was also a reform so they cannot earn less than men for the same jobs. The Constitutional Court also allows women to hold more than half of the representation in the Congress.

In 2010 Laura Chinchilla was elected the first female President.

In the last few years, the Economic Commission for Latin America, and the Caribbean (CEDAL) and the Organization for Economic Cooperation and Development (OCDE) have presented indicators that show that there are still many areas of concern regarding gender issues. For example, women are more unemployed than men, they participate in a lesser proportion of high-ranking positions (3 out of 10), they take more informal jobs, and the unemployment rate among women reaches 13%, unlike the 8% of men. Furthermore, 11% of women are more likely to lose their jobs to machines, in comparison of 9% of men.

The current government of Costa Rica, which began in May 2018, took off with 14 female Ministers and 11 male Ministers, and the Minister of Foreign Affairs was the first black woman. Just this shows how committed our Government is to the empowerment of women, and how it believes that this is a strategy to improve development, particularly in the productive sectors.

President Carlos Alvarado has drafted with Congress and the Electoral High Tribunal a Public Policy for Equality for 2018-2030. This policy includes 4 themes: culture of equality rights, time distribution, distribution of wealth and 25 expected results.

The current government has also introduced a certification called the Gender Equality Award. 55 private enterprises have been trained about how they can be benefitted with this recognition.

Costa Rica also co-presides along with the United Kingdom the Champions for Women Empowerment Initiative under the Economic Empowerment Initiative of the United Nations. Costa Rica hosted in 2006 along with IKEA’s CEO Siona Scarpaleggia, a high-level panel which included representatives from the government, private sector, financial sector, civil society, academia, and international organizations. In this Panel, the obstacles found that impede women’s empowerment are legal limitations, lack of access to financial assets, cultural discriminatory practices, lack of political representation and too much domestic work.

Finally, you can find an article I published on gender equality and afrodescendency in the following link: